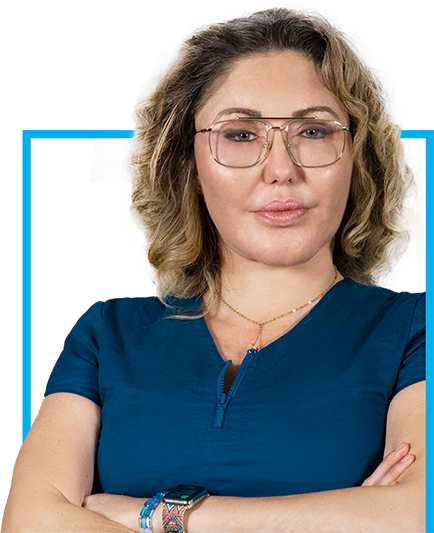 Stephanie A. Stover (1970), MD is a board certified plastic and reconstructive surgeon with over 15 years of experience. Dr. Stephanie’s distinguished career and significant impact on the world of plastic surgery has led her to appear on several TV and Radio programs presenting Plastic Surgery Topics from 2008 to present. In 2008 she was listed among the top 100 cosmetic surgeons and the American Top Plastic Surgeons.

She speaks 3 languages: English, Spanish and Italian. She received her undergraduate education at the University of West Florida (Bachelor of Science) and subsequently attended Florida State University (Medical Science Program) and the University of Florida College of Medicine, where she obtained her M.D. degree.

In addition, Dr. Stephanie has done a great amount of volunteer work. Examples of these include the one she did with Susan G. Komen “More Than Pink Walk” (2018-2020), Healthy Living, Integrative Lifestyle Speaker (2018-2020), and Shitu Ryu Karate and Self Defense Sempai/Assintant Instructor (2017-present).

It comes as no surprise to anyone that Dr. Stephanie’s distinguished career and significant impact on the world of plastic surgery has led her to appear on several TV and Radio programs presenting Plastic Surgery Topics from 2008 to present.
She has participated in several Plastic and Aesthetic Surgery Courses and Meetings around the world such as the 6th Viva Surgery Conference St Petersburg Advanced Aesthetics Breast and Body Contouring in 2018, The Aesthetic Meeting in Montreal, Quebec in 2015, the 22nd ISAPS Congress in Rio de Janeiro, Brazil in 2014, and the Mini Clerkship: Aesthetic Surgery, Clinica La Font Fernando Pedrosa MD, Lina Valero MD, Bogota, Colombia in 2008, among many, many others.
Dr. Stephanie has also made presentations, such as the use of 410 implants in aesthetic breast surgery today at the podium of the International Academy of Aesthetic Surgeons (2008) and the innovative uses of Radiesse Bioform dermal filler at the Faculty of Medical Education meeting
(2007). 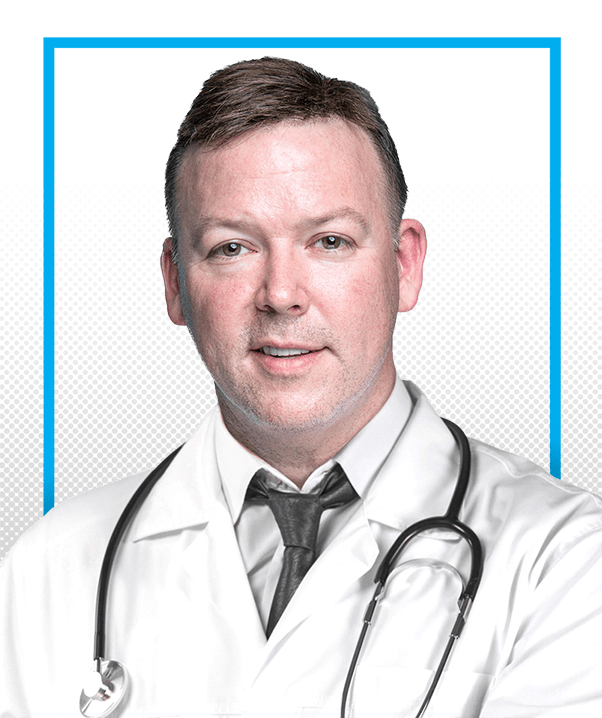 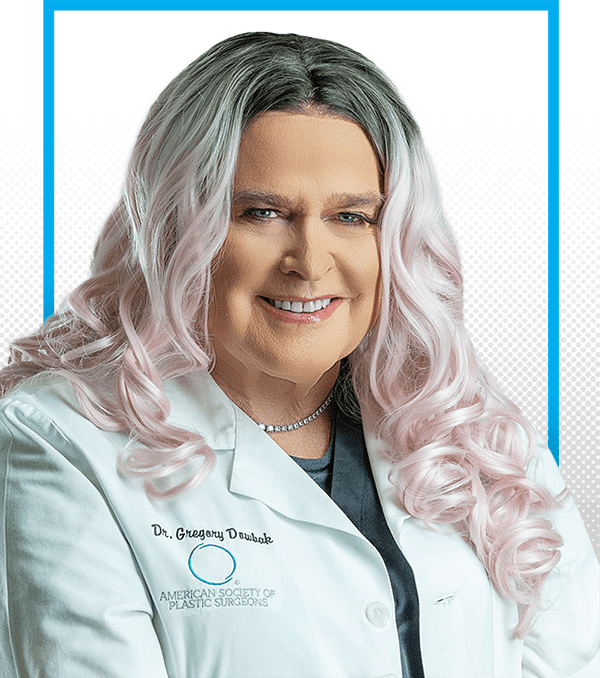 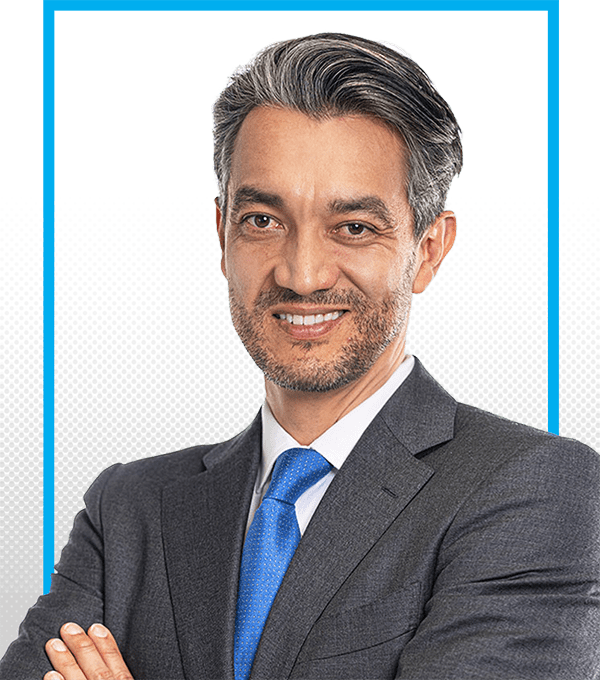 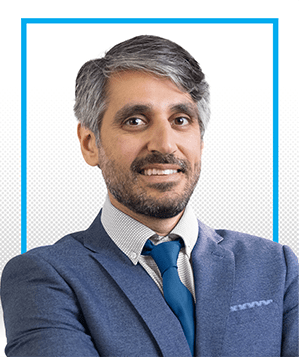 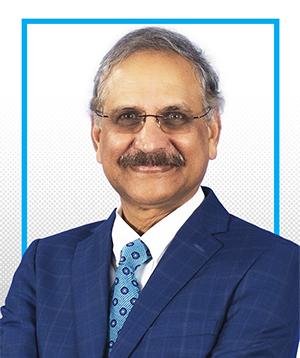 VIEW MORE
Would you like to get a quote?
free consultation
GET IN TOUCH

Fill below and we’ll get in contact with you!